Sous-titre
Follow the glorious destiny of a French naval officer in this show, named the “Best Show in the World”, when it was first performed in 2017!

François-Athanase Charette de la Contrie, known as “Charette”, a hero of the American War of Independence, saw his life change dramatically in 1793, in a final fight for freedom! Journey into an epic with realistic and virtual 360° decor, and learn about the extraordinary life of a French hero. In 2021, you’ll be able to follow the great events that sealed Charette’s destiny, in this great epic and moving show, with one-of-a-kind staging! 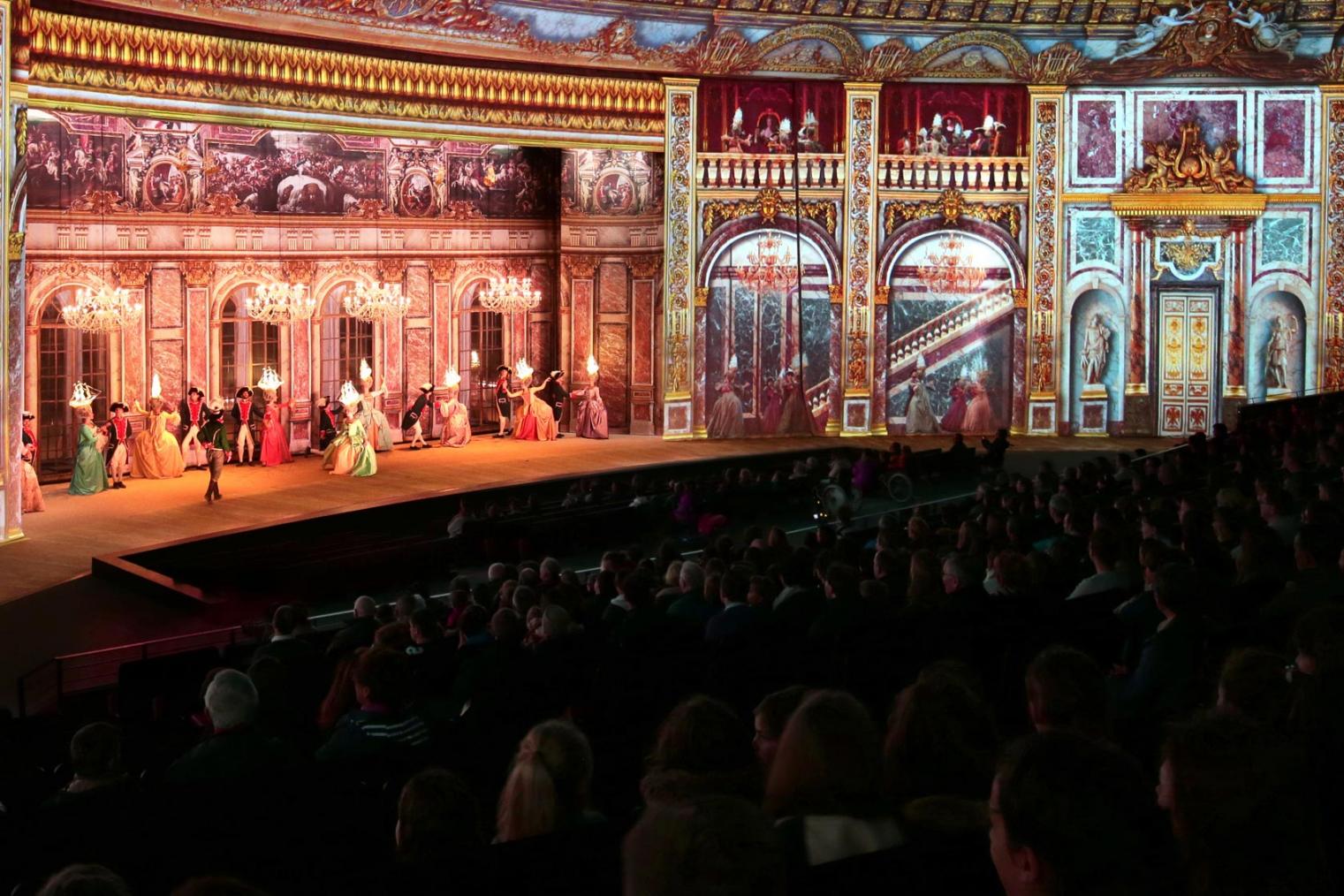 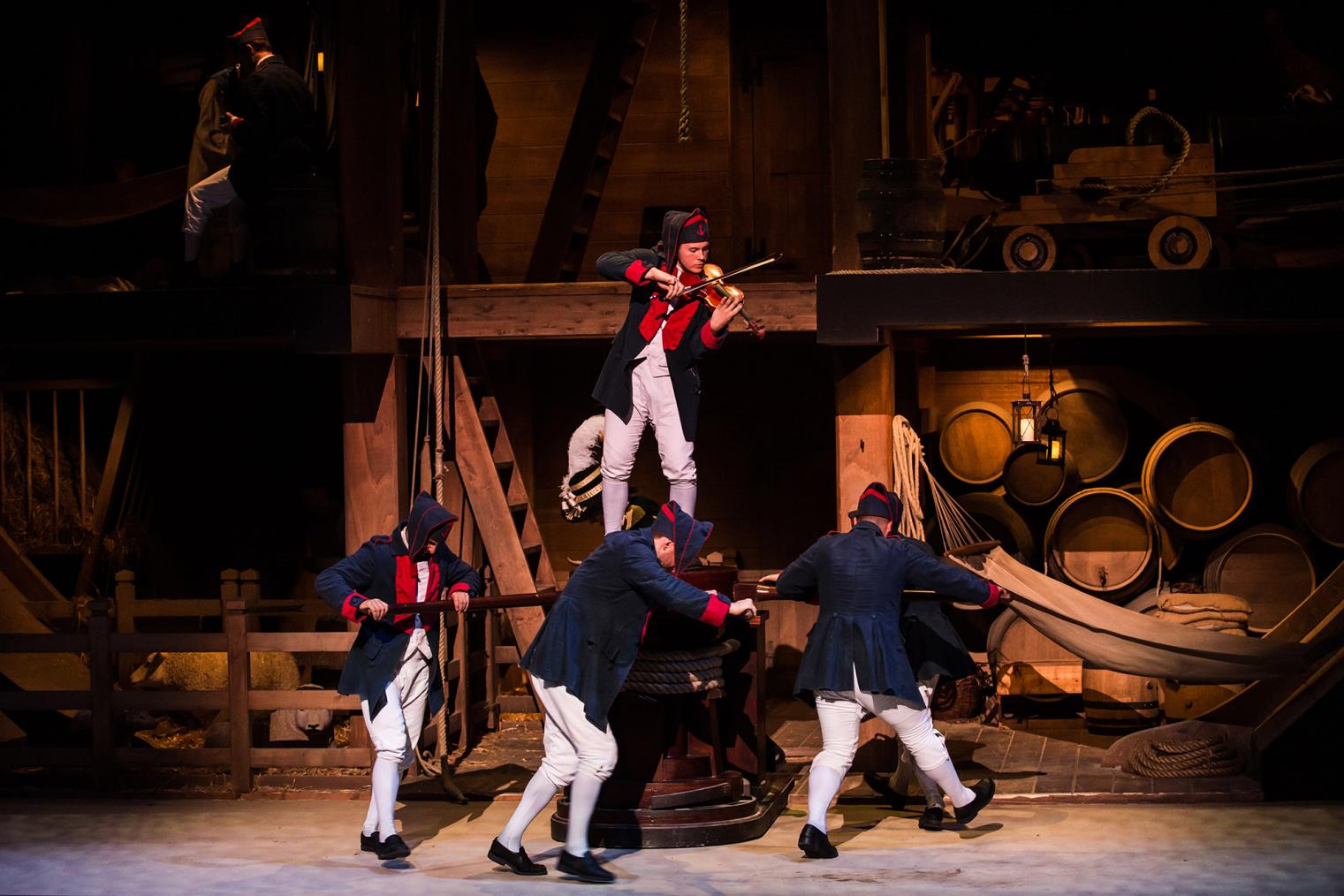 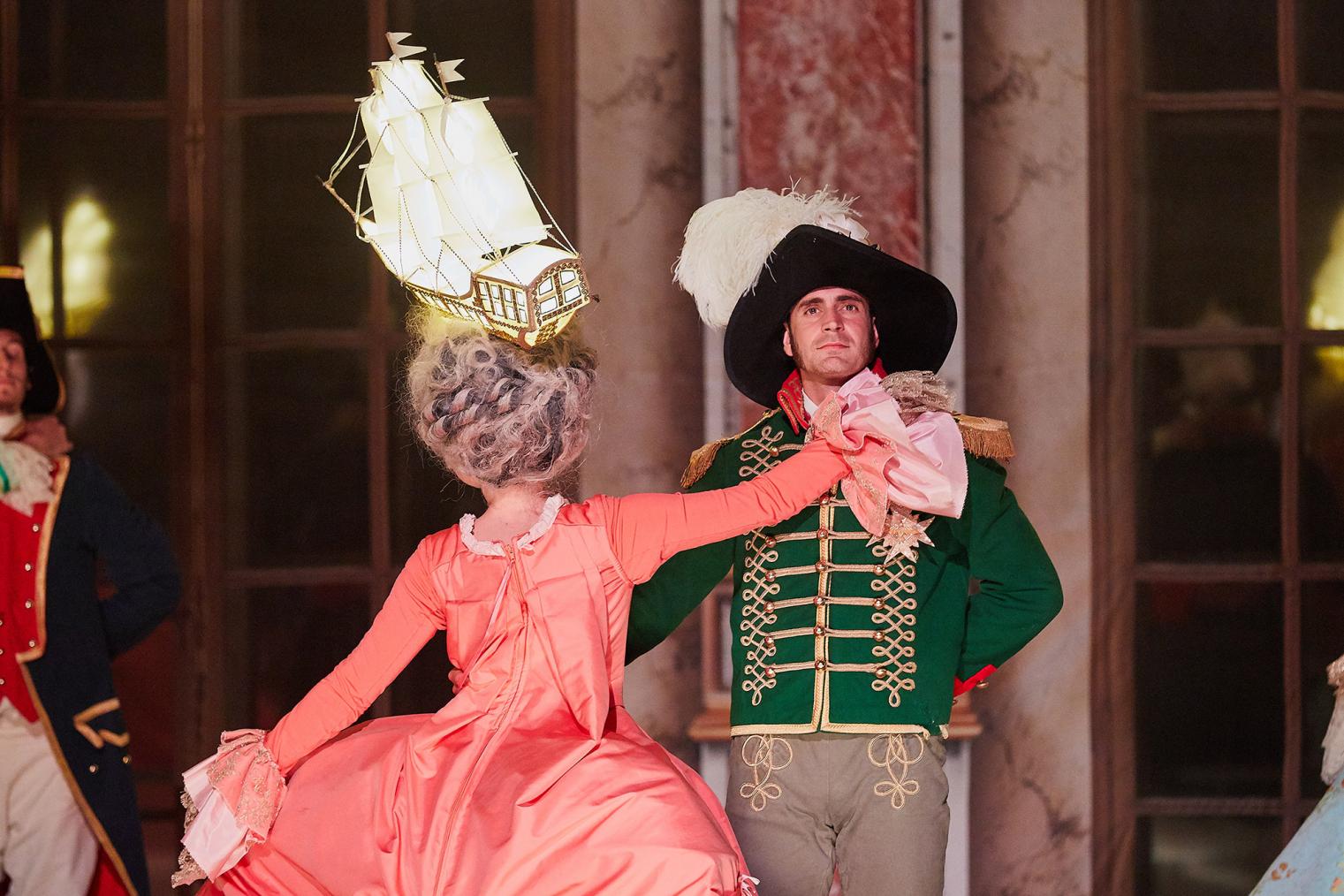 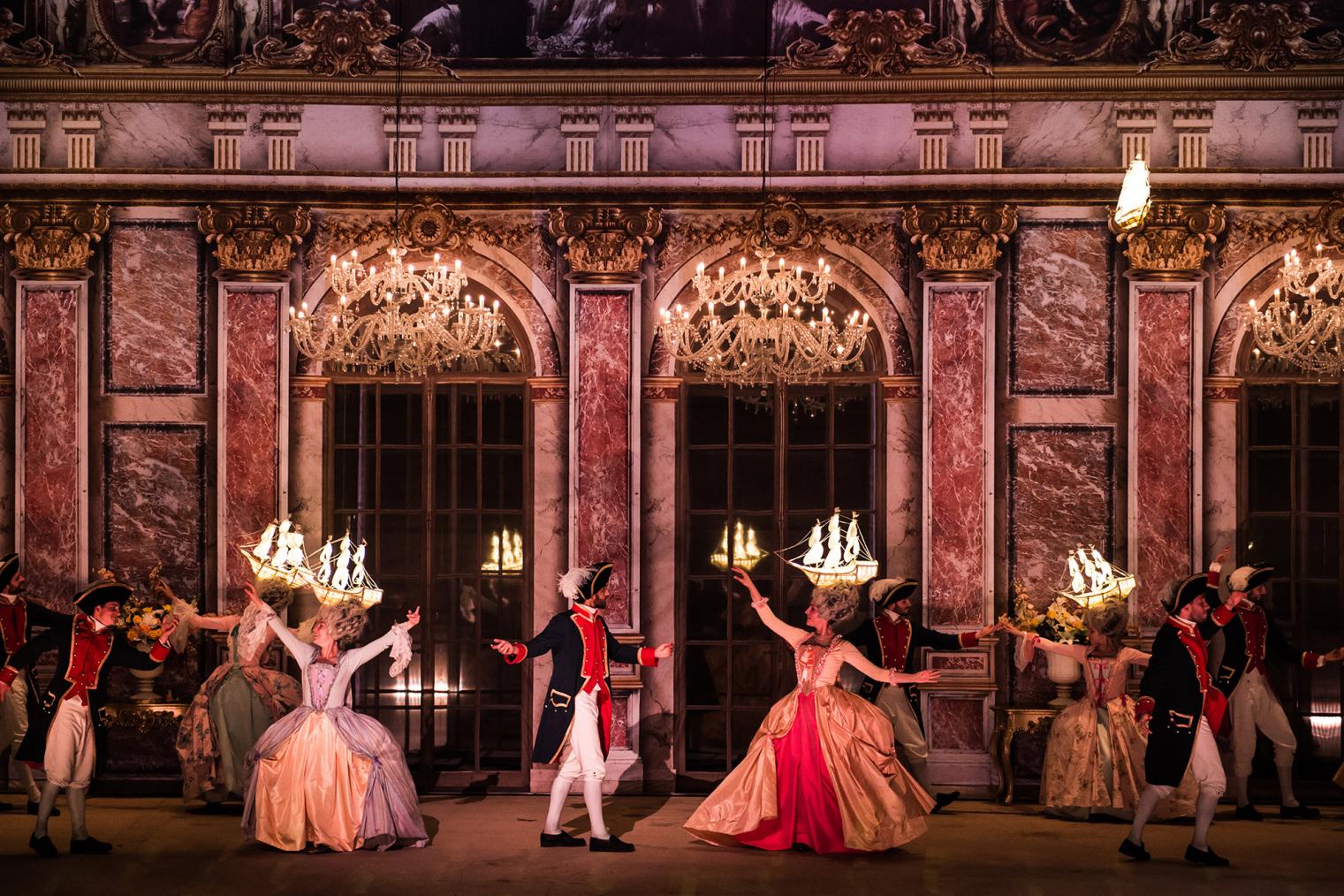 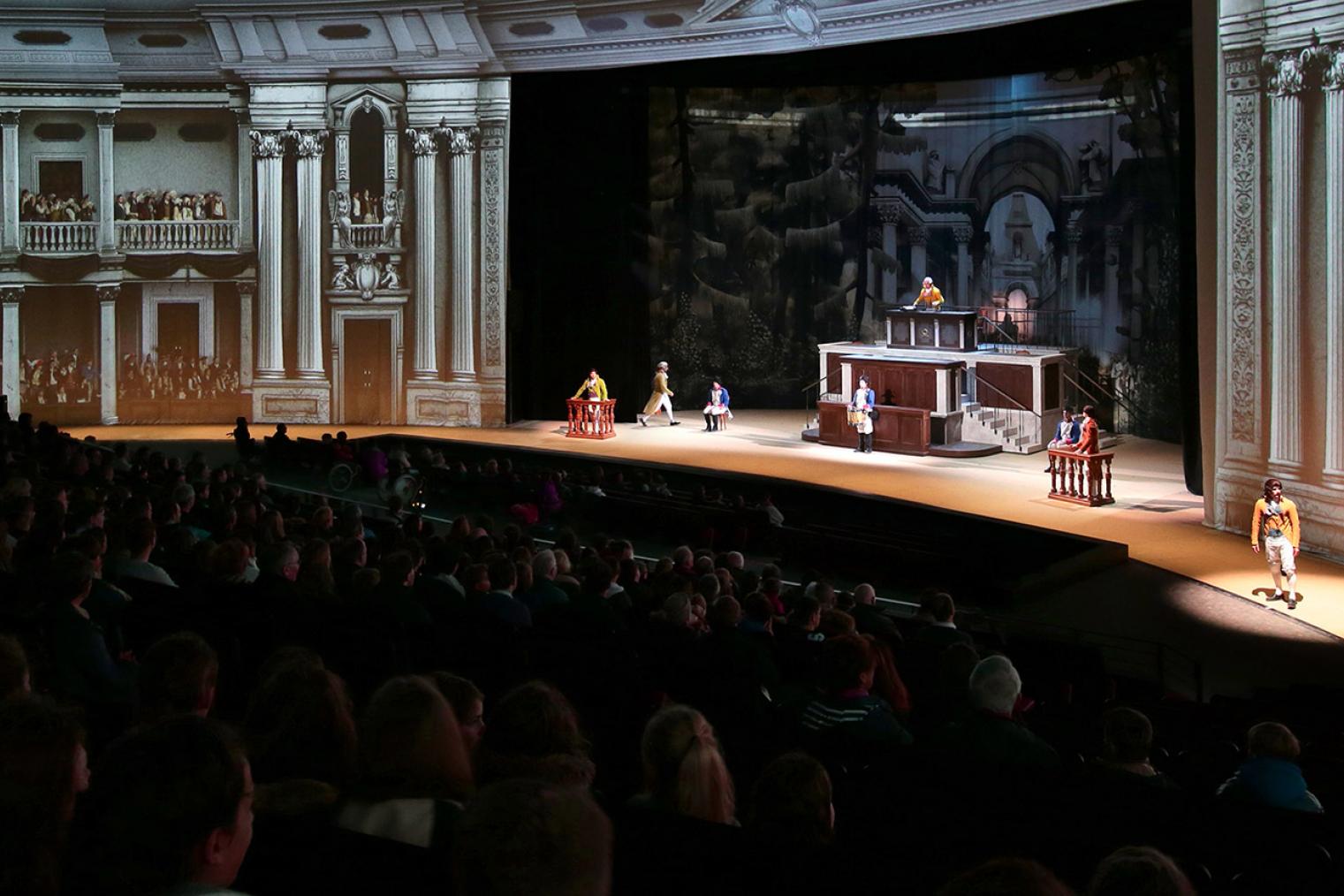 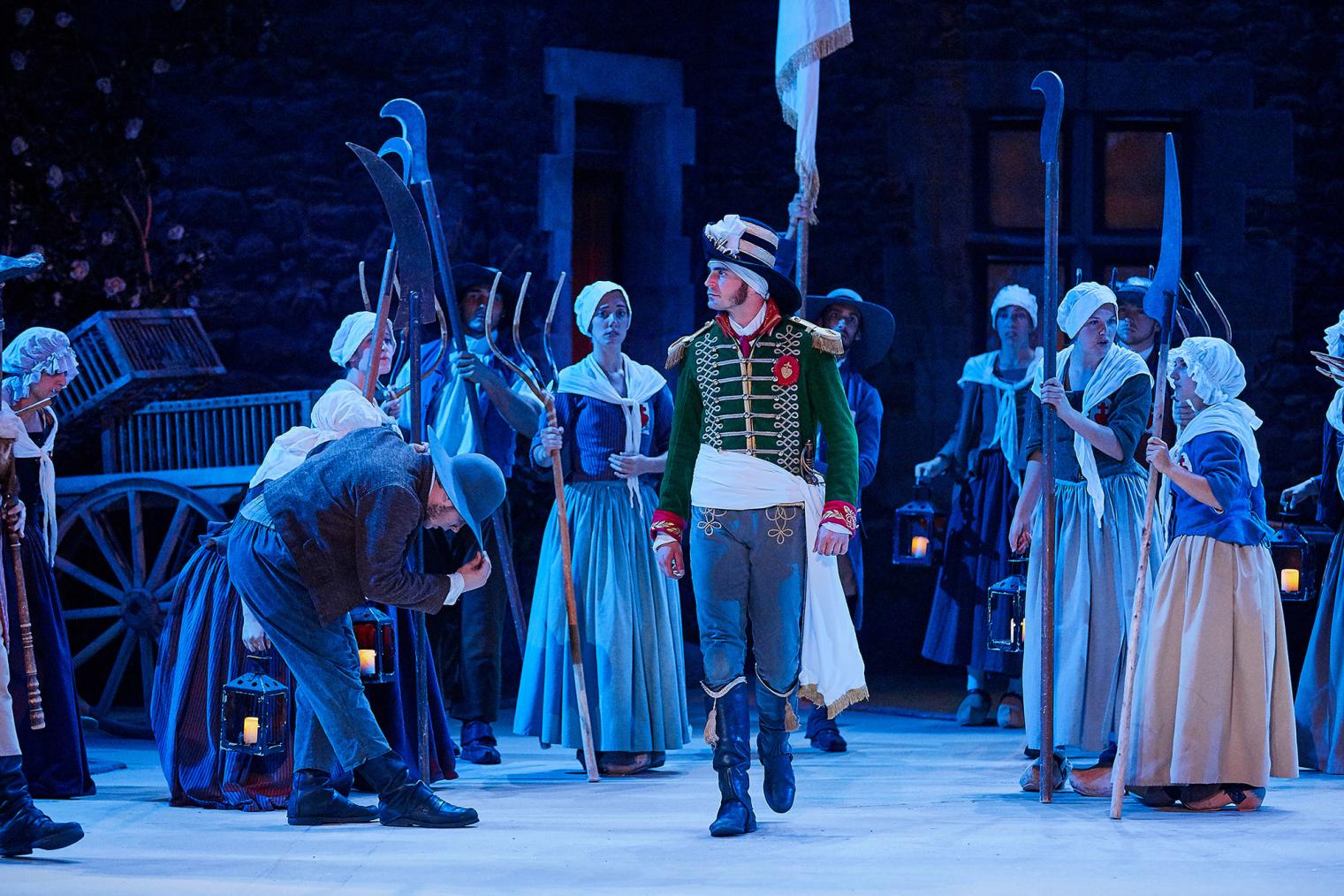 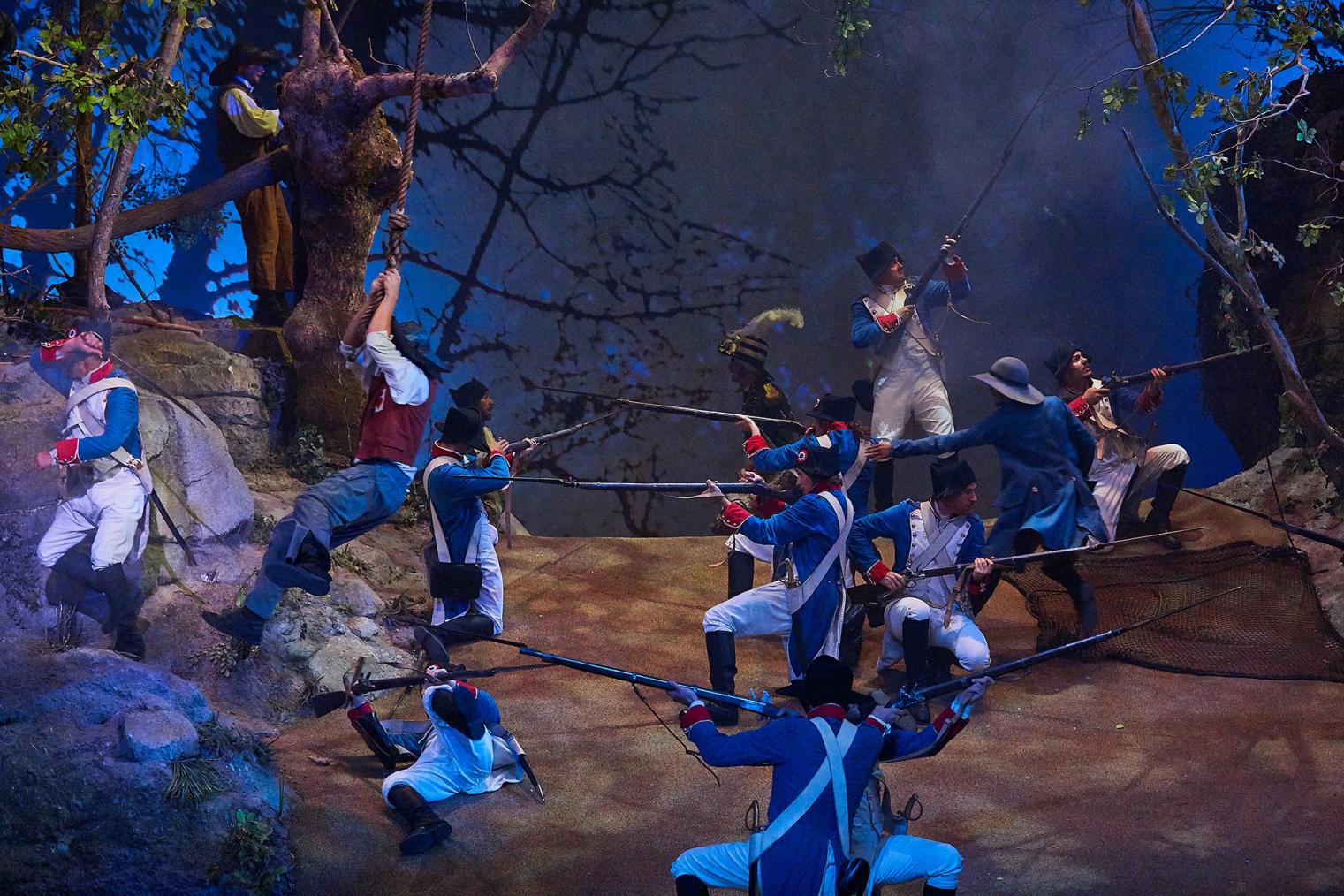 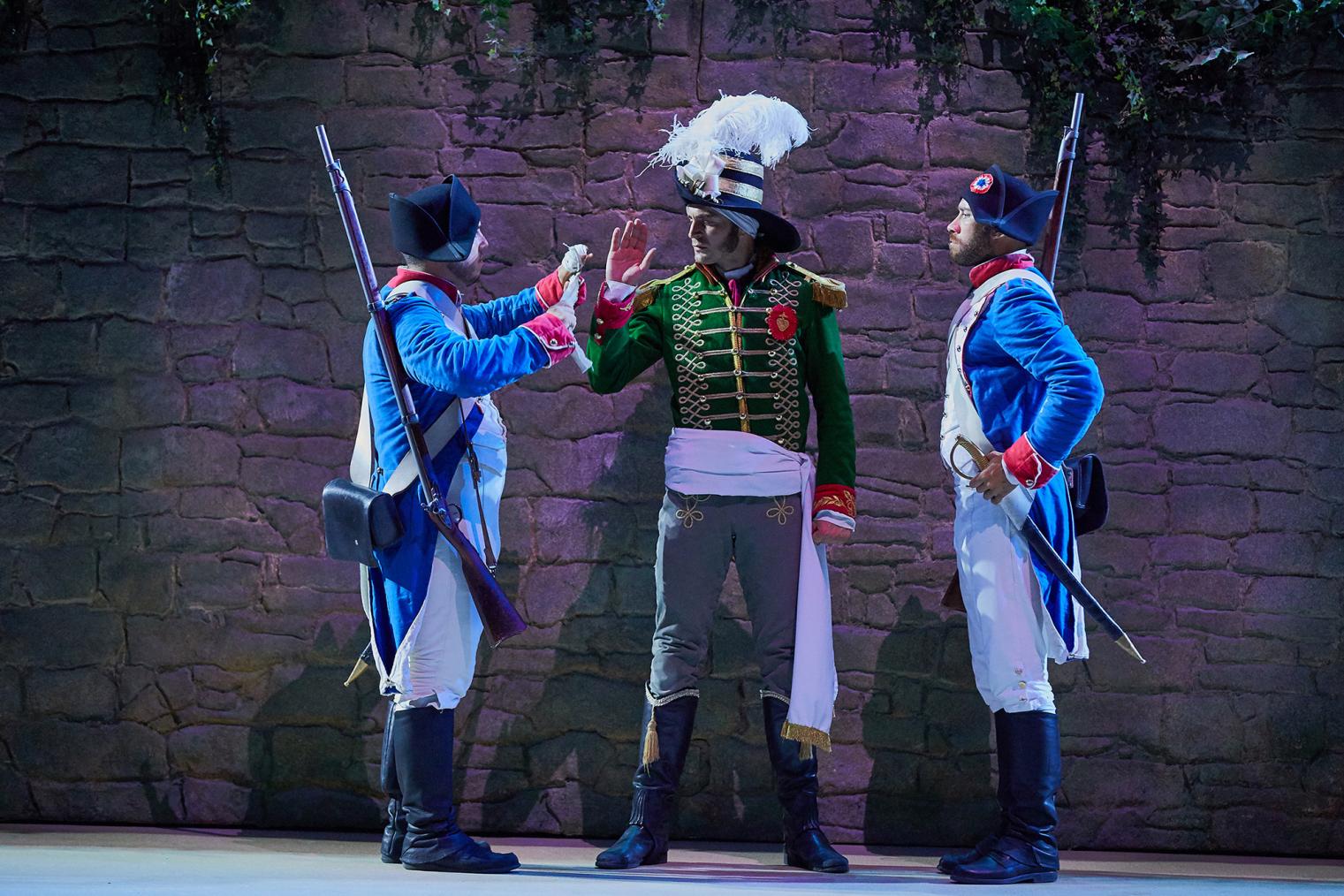 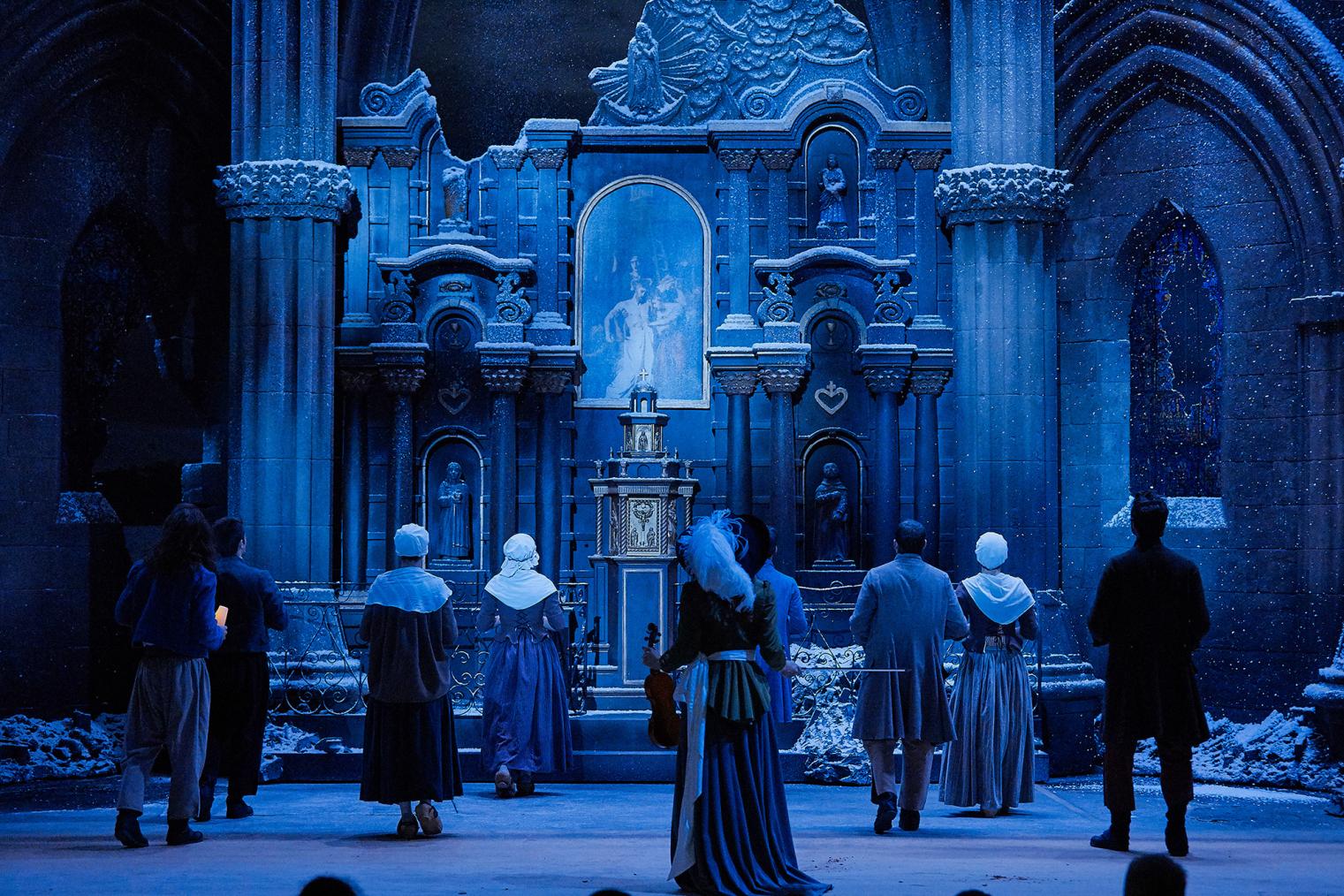 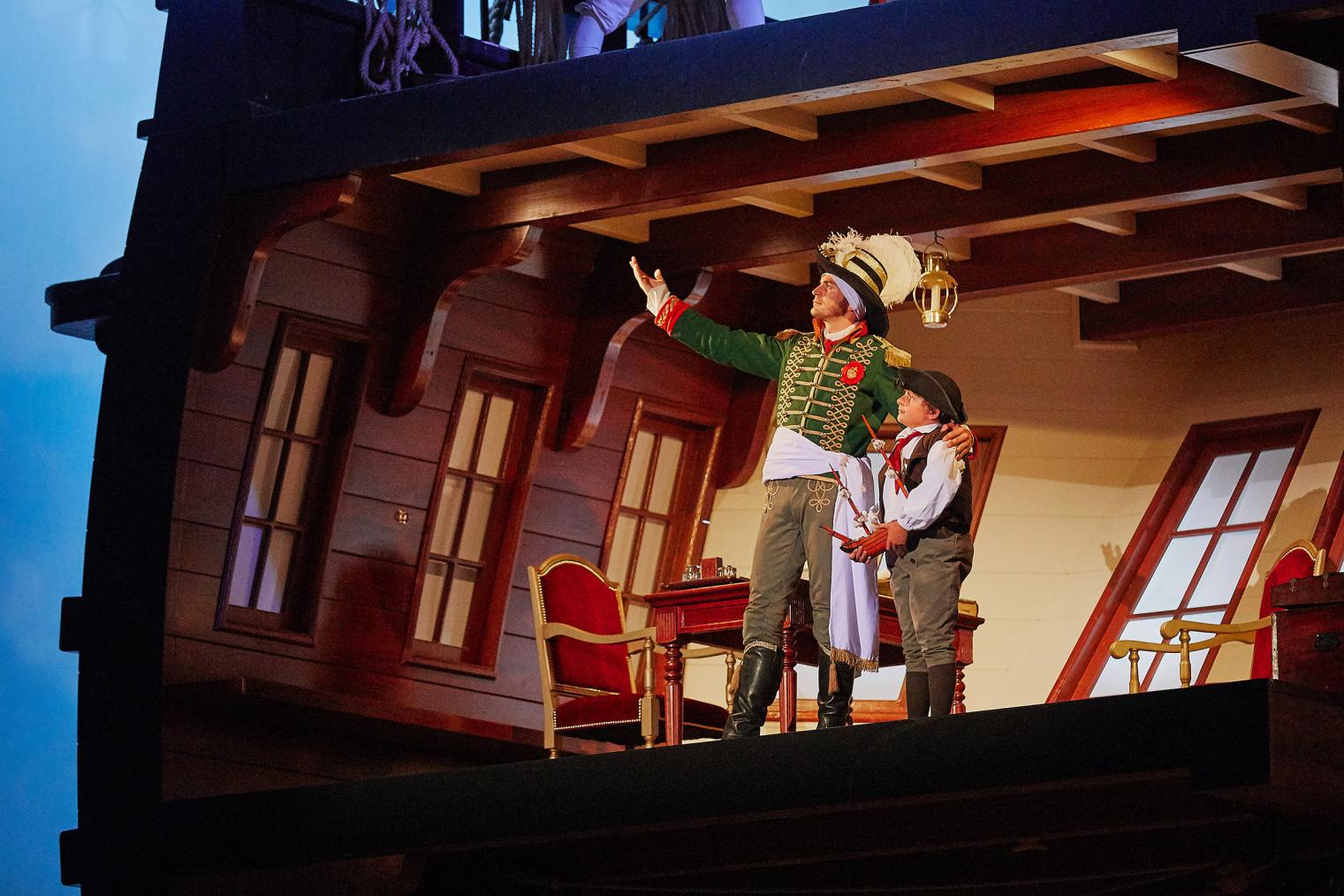 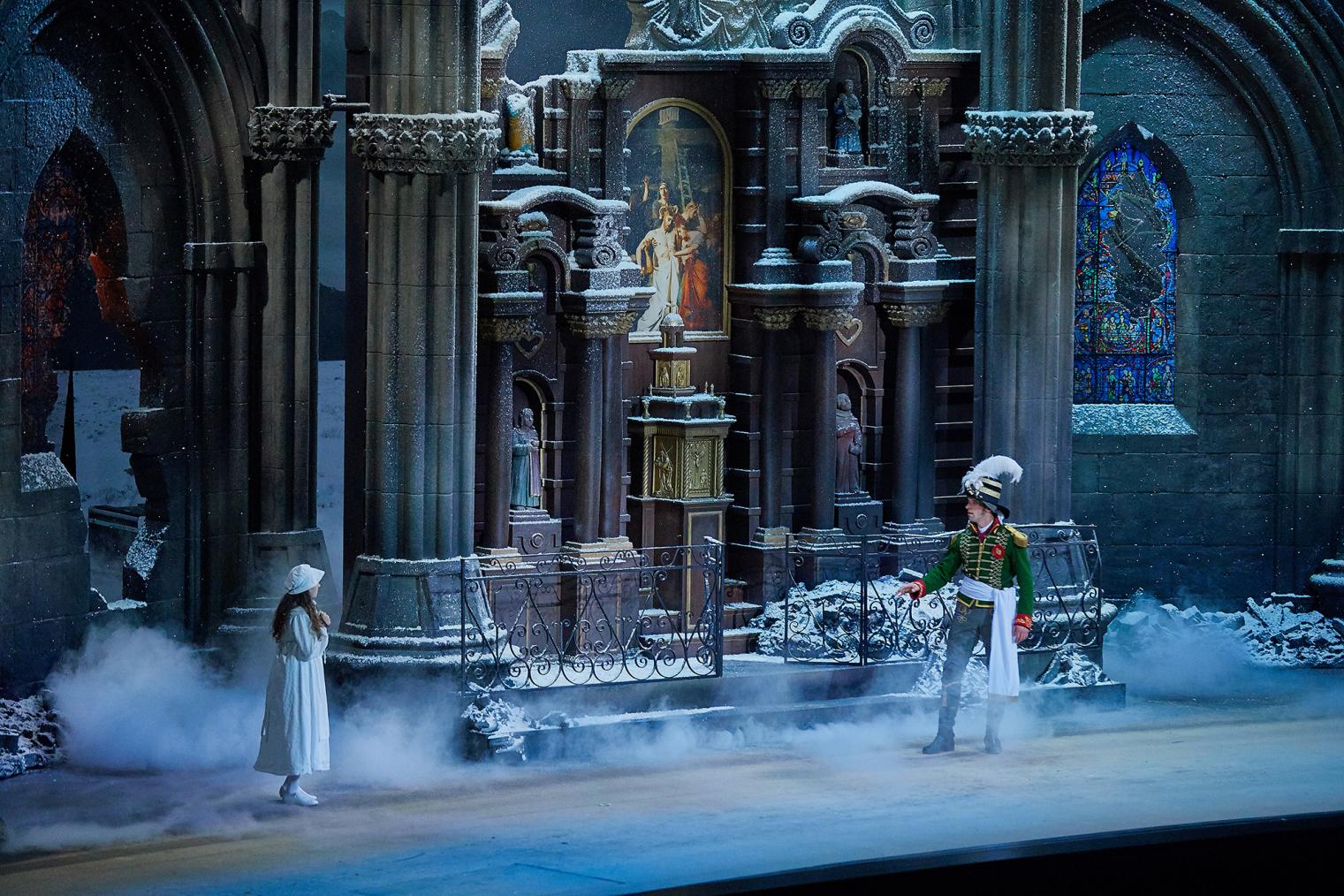 Staging that is one-of-its-kind in the world

“Le Dernier Panache” was created and produced entirely by Puy du Fou. It is a new kind of show with a story that is based on true facts. To really plunge into the emotion and poetry of the narrative, a venue was created especially for this show: the “Théâtre des Géants”. Thanks to the rotating stands that really show spectators all the aspects of a 360° set, you can follow the action in movement, as if you were travelling inside this real-life film! To really get the most out of the experience, the realistic set is accompanied by video projections in ultra-high definition. A blend of technology and innovation!

As soon as it was created, “Le Dernier Panache” was awarded “Best European Show”. Just a few months later, the show was also awarded by the prestigious jury of an official ceremony in Los Angeles, in the United States. The award of “Best Show in the World” is proof of the artistic and technical excellence for this original creation. 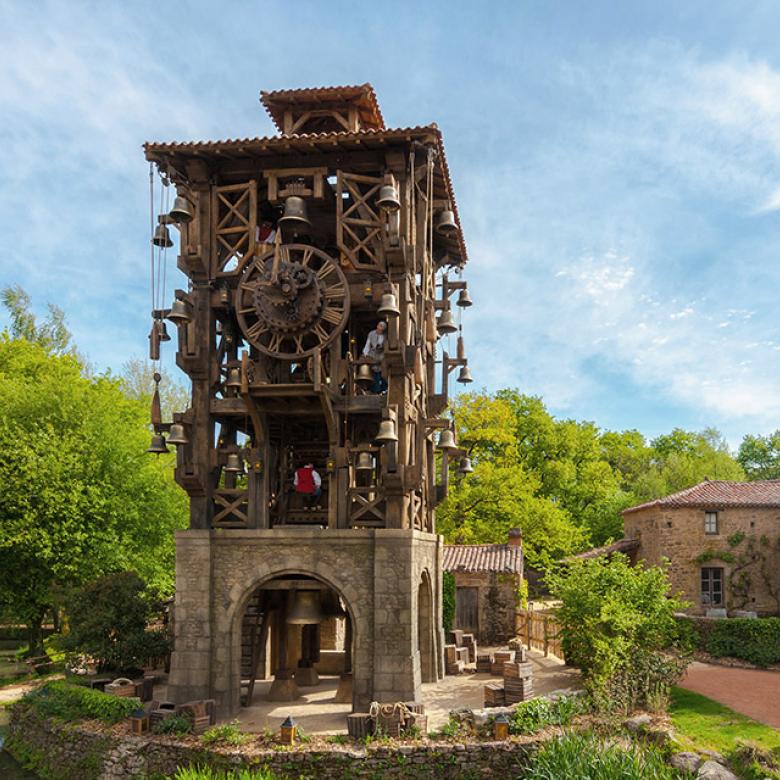 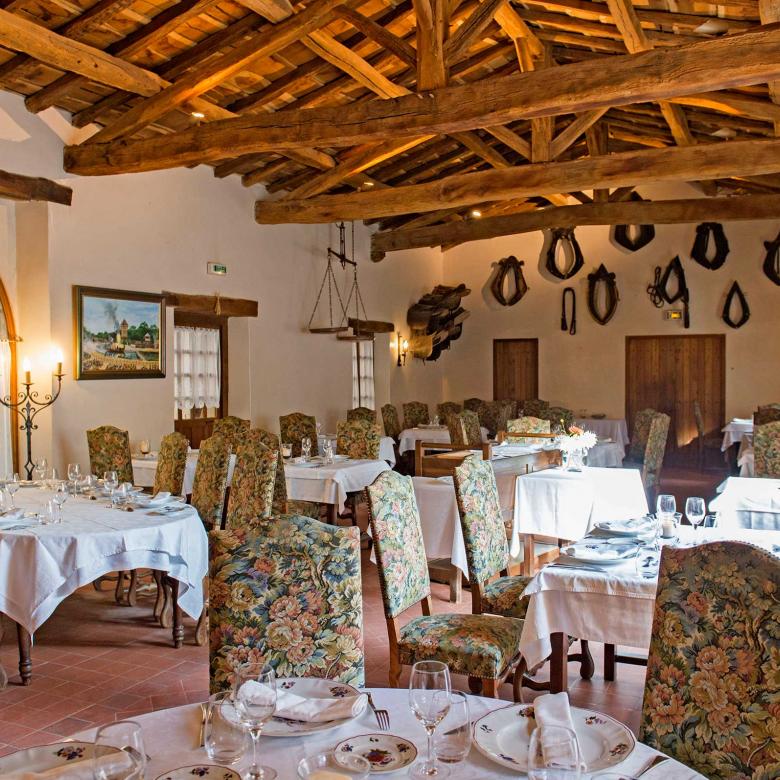