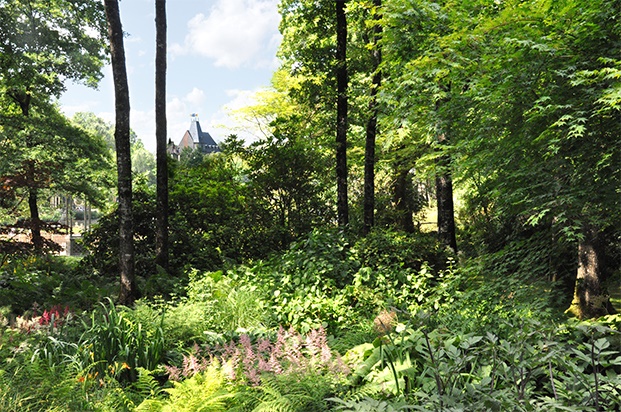 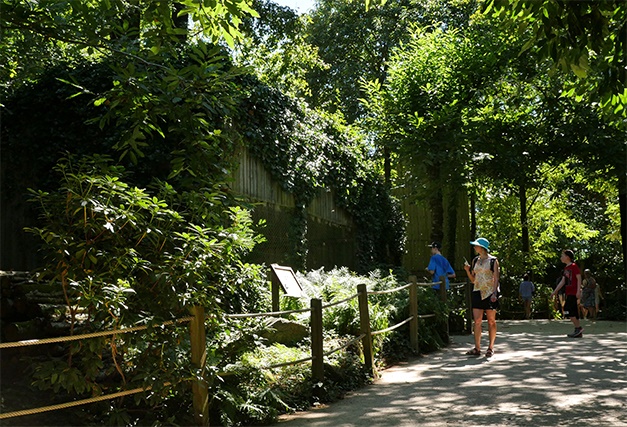 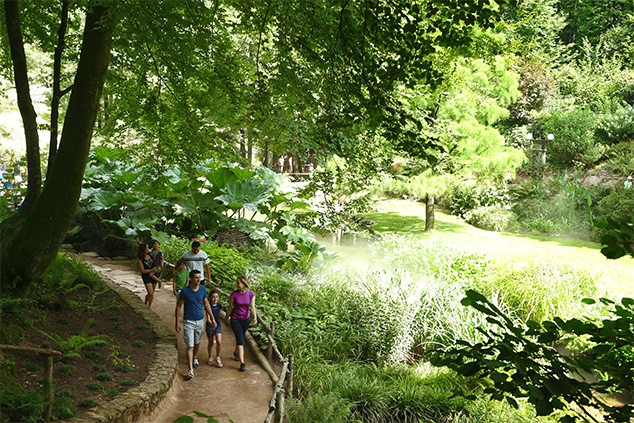 In order to facilitate its commitment to sustainable development, Puy du Fou works with all its teams, partners and suppliers to conserve nature. 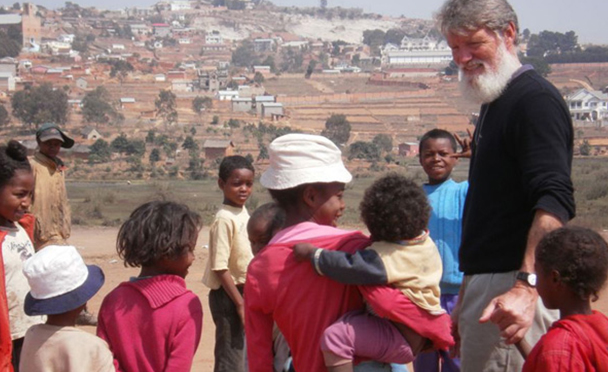 Since its inception, Puy du Fou has supported humanitarian initiatives in France and abroad. For the past 10 years Puy du Fou has therefore supported the AKAMASOA association, funding the construction of dozens of houses for poor families in Madagascar, and regularly sends containers of provisions and material. Created by Father Pedro, the association has developed a humanitarian reintegration project, fighting social exclusion in the most deprived communities in Madagascar. 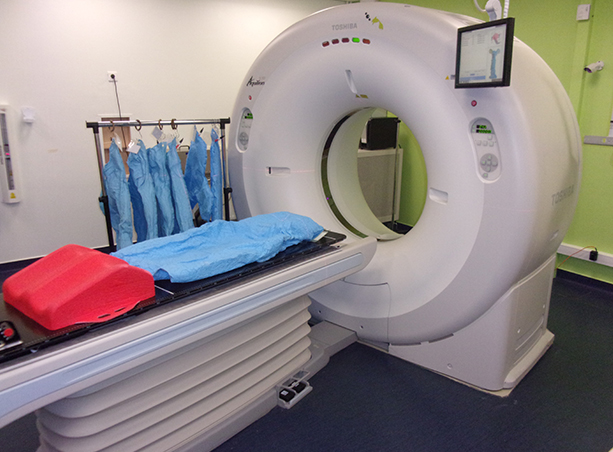 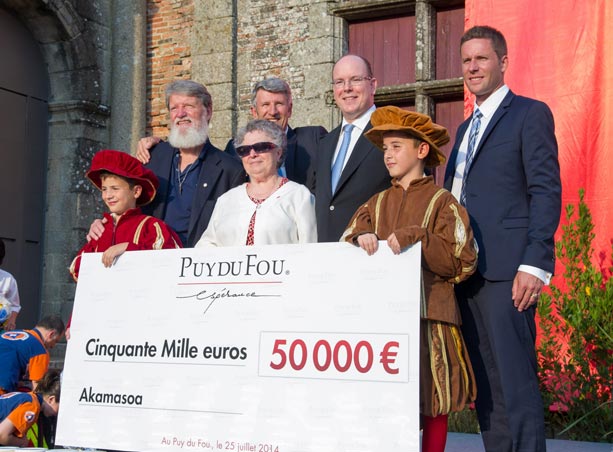 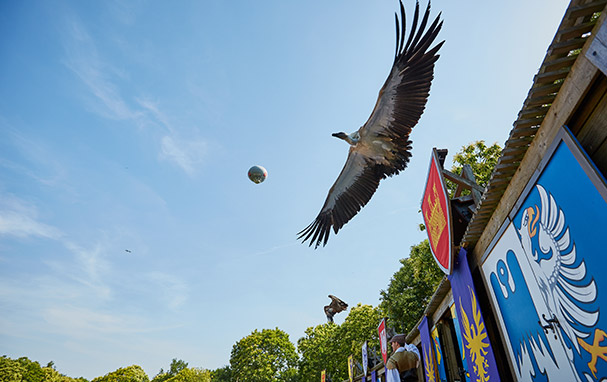 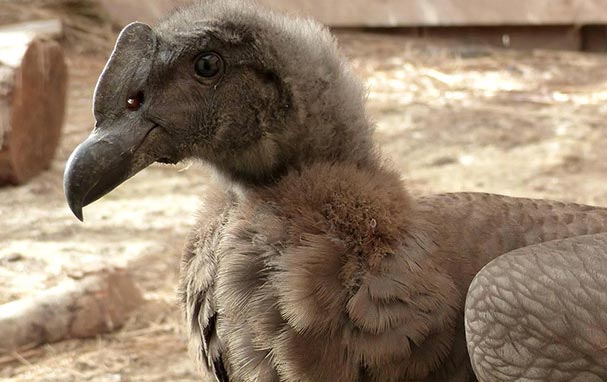 The Fondation BioAndina co-ordinates the breeding programme for the Andean Condor in Argentina and Chile. Puy du Fou has supported the reintroduction programme in the Paileman mountains in Argentina. In 2015, a baby condor born at Puy du Fou in 2014 was even released. 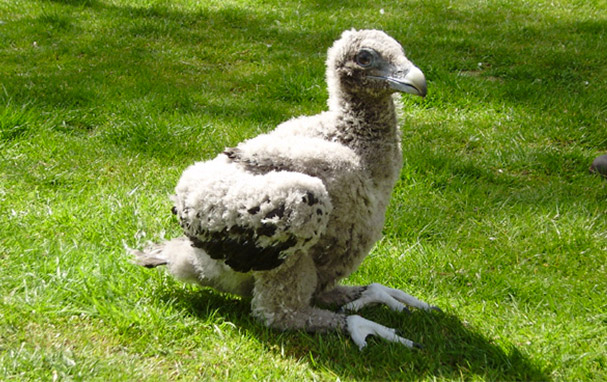 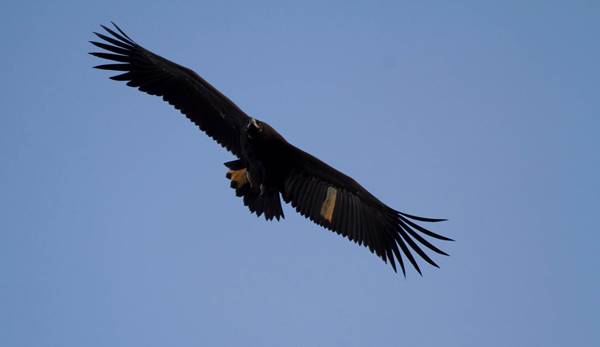 The reintroduction programme for the cinereous vulture

Puy du Fou, working with the LPO bird protection organisation in the PACA region, reintroduced a young cinereous vulture that was born at Puy du Fou on the 7 June 2011. It was released on 15 November 2011 at Rougon in the Gorges du Verdon. In 2014 Puy du Fou released “Monaco”, a cinereous vulture born at the Académie de Fauconnerie in May 2014.

BECOT, an organisation that monitors the movements of golden eagles in the Cévennes region in order to find suitable sites for wind farms.