The eagle of Al-Andalus meets the Castilian goshawk.

The troops of the Caliphate of Córdoba have fallen at Simancas. The campaign with which Abderramán III wanted to put the rebellious Christian kingdoms in check had failed. Exhausted by the battle, the contenders have agreed to a truce. They will no longer fight on earth, but that will not prevent them from measuring their strength in the skies. Weapons now give way to the falconry of kings. 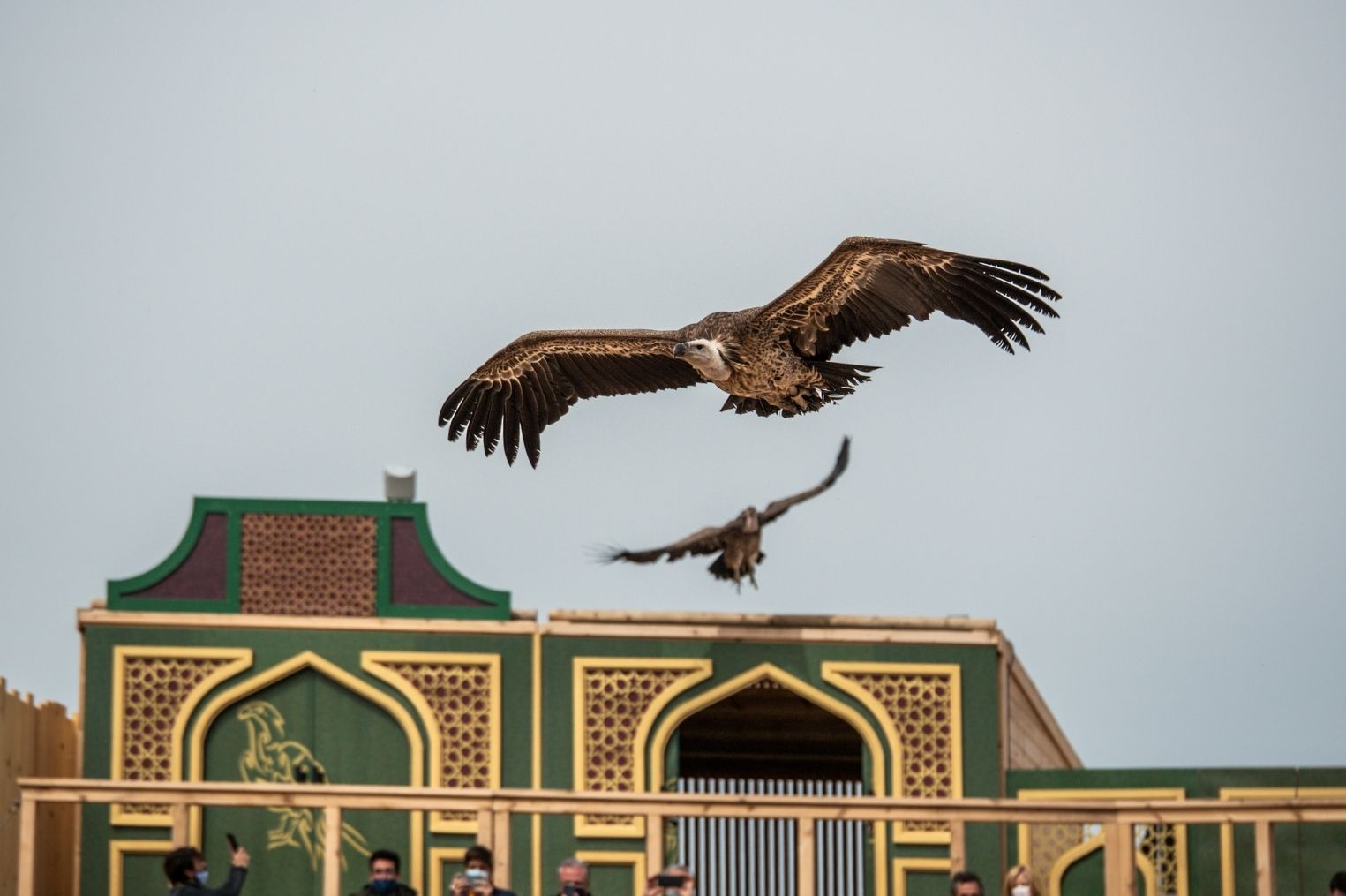 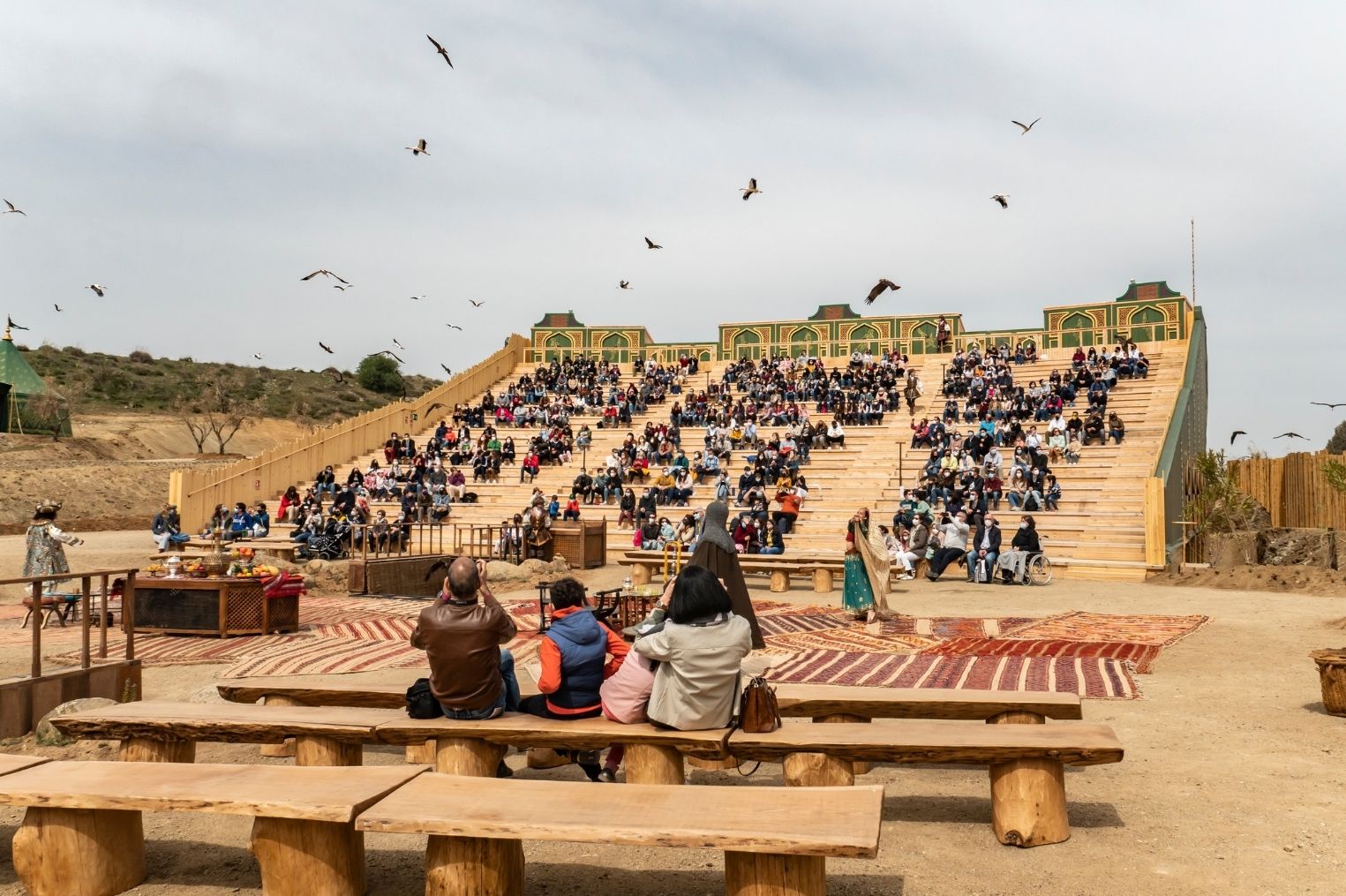 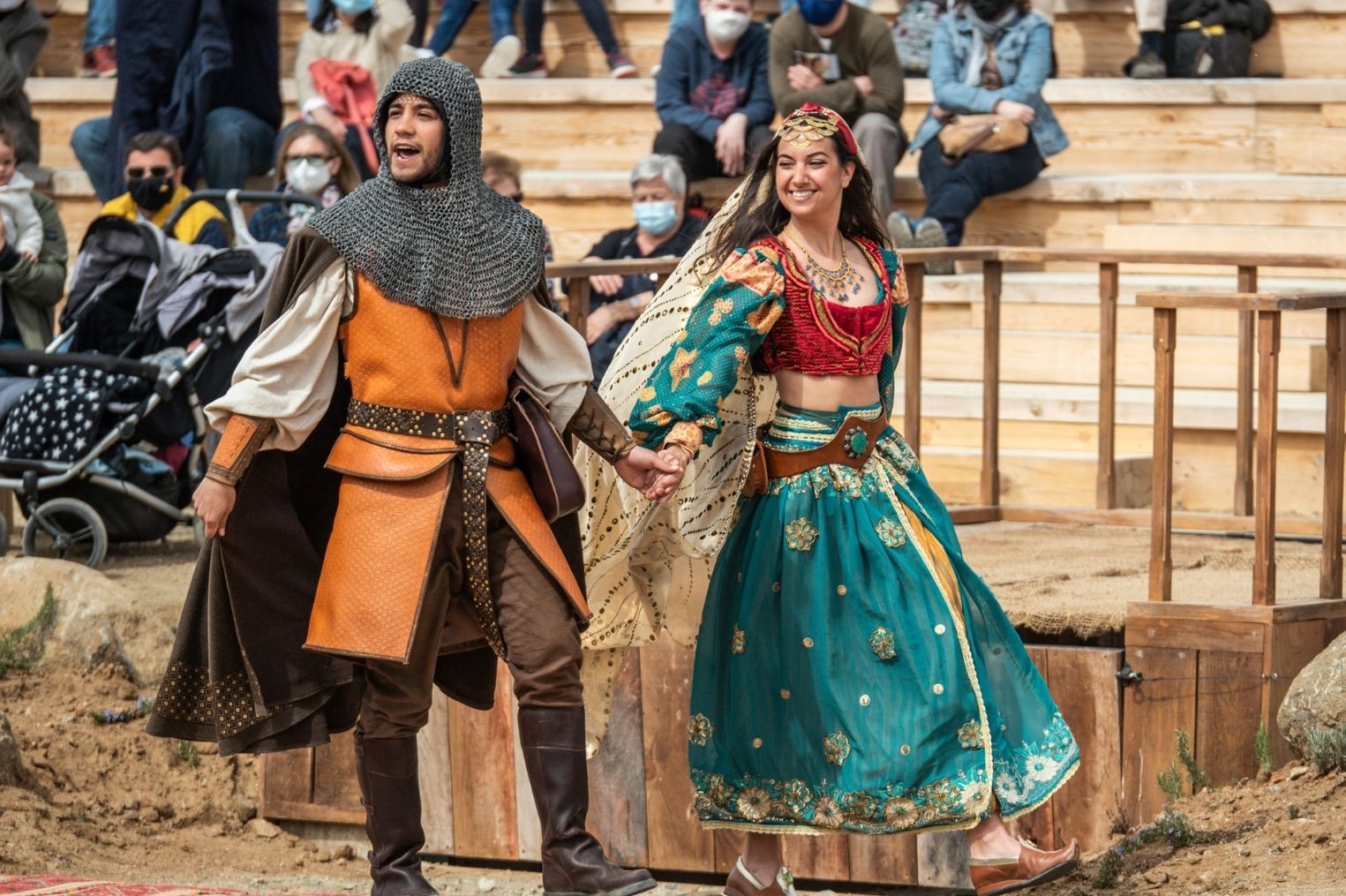 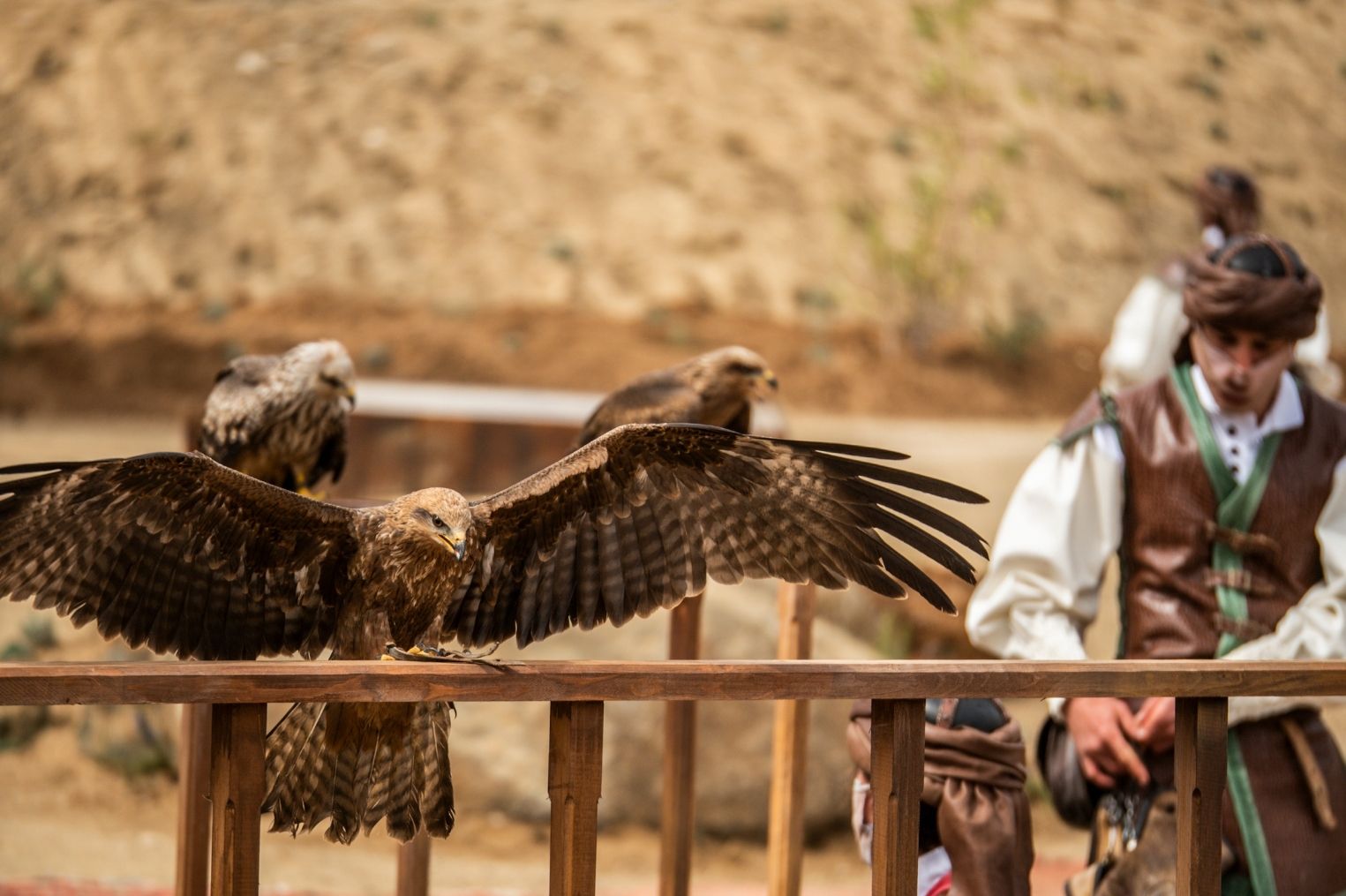 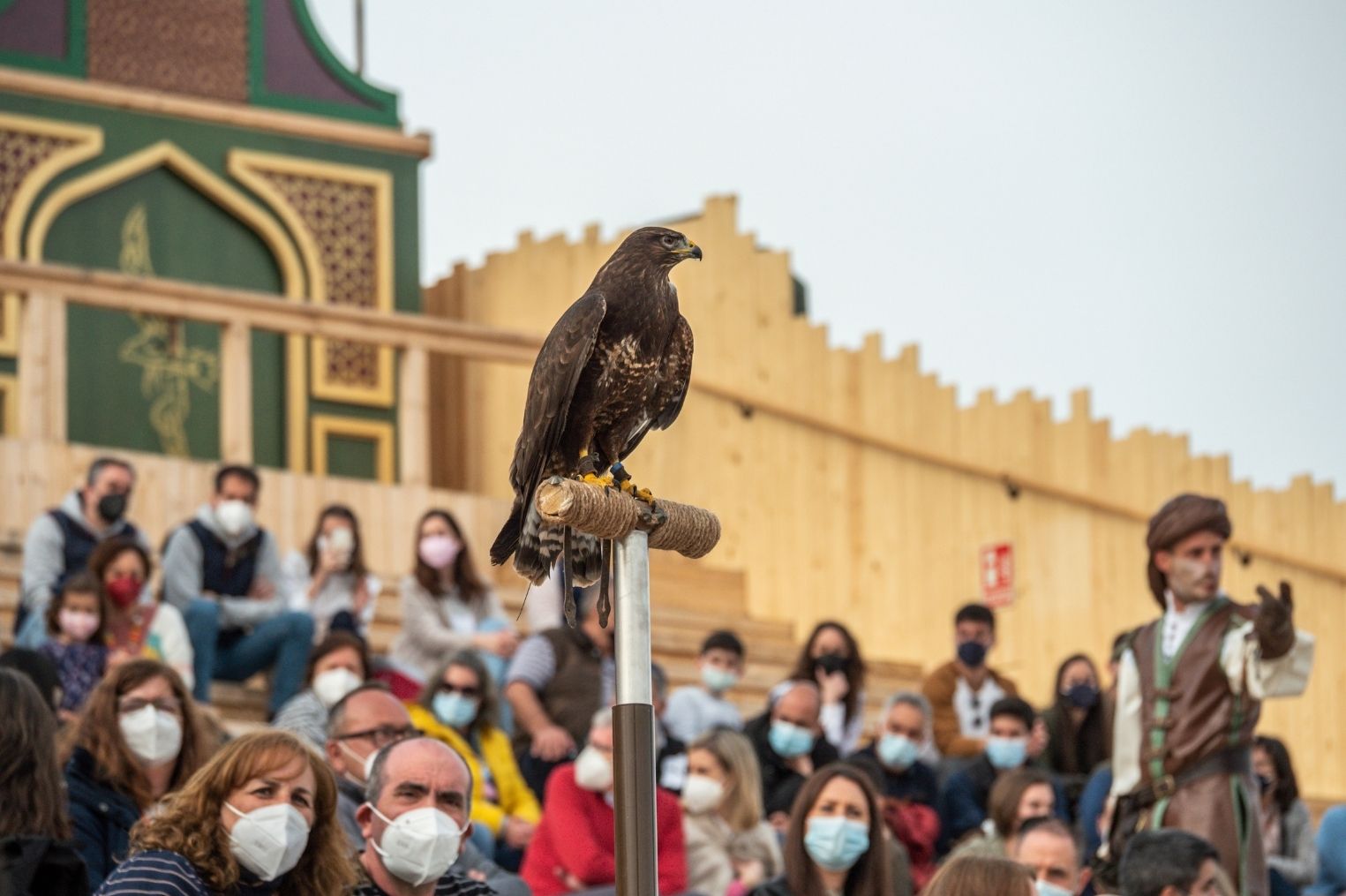 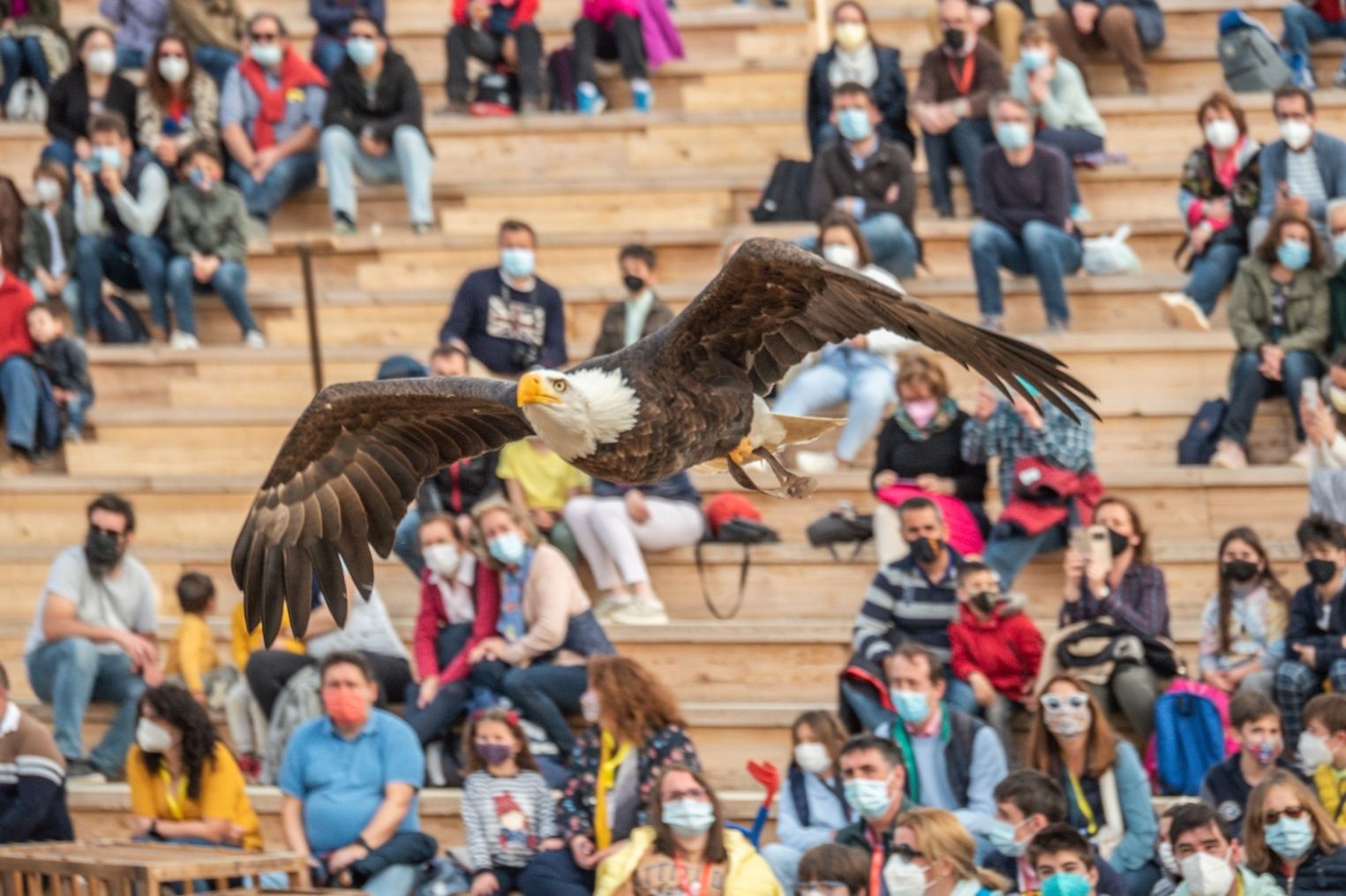 A battle without weapons: The duel of the the birds of prey

Count Fernán González of Castile accepts the truce and gives the Caliph a royal eagle as a sign of peace. In response, the Falconer Caliph displays his goshawks. The weapon-free battle commences and the duel of the birds of prey takes to the skies, combining two great falconry traditions: the great high-flying falconry of the Arab Caliphs, and the Roman-Visigoth falconry of the Christian princes.

Abderraman and his guest compete in a dazzling aerial display until the show’s glorious finale when the wedding celebrations of the young prince take place under a sky teeming with the great white birds of the Guadalquivir and the Ebro. 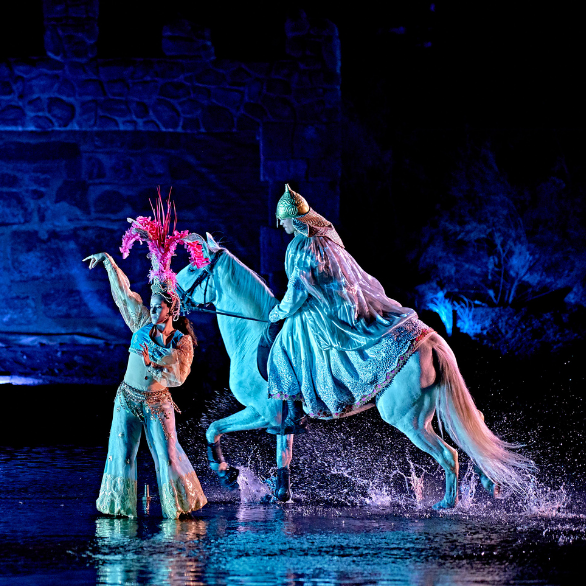 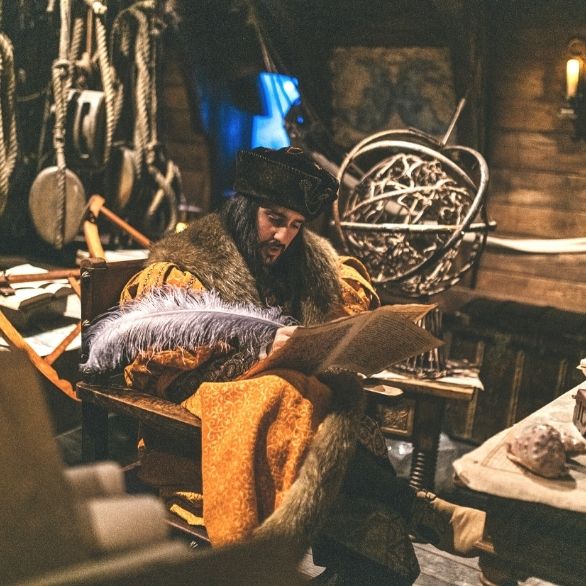 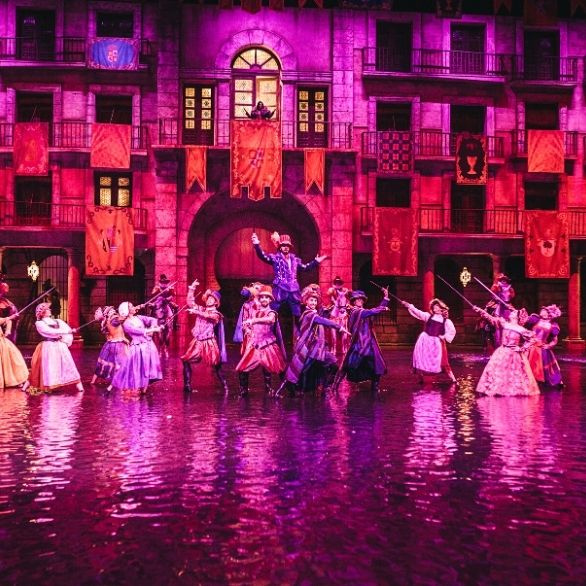