After being crowned "Best Theme Park in the World", Puy du Fou won a string of other awards and has become a permanent fixture in the rankings. Every year, it scoops the most prestigious international prizes in the worldwide parks and entertainment industry.

Twice voted "Best Theme Park in the World" in Los Angeles in 2012 and in Orlando in 2014, Puy du Fou has rapidly built an international reputation and is now established as a world leader in the field of parks and shows.

By creating its own shows, Puy du Fou has developed a culture of excellence in all areas. It enchants visitors with a unique artistic concept, surprises them with its innovative original creations and breaks with the conventions of classic amusement parks, making it the world's best park! 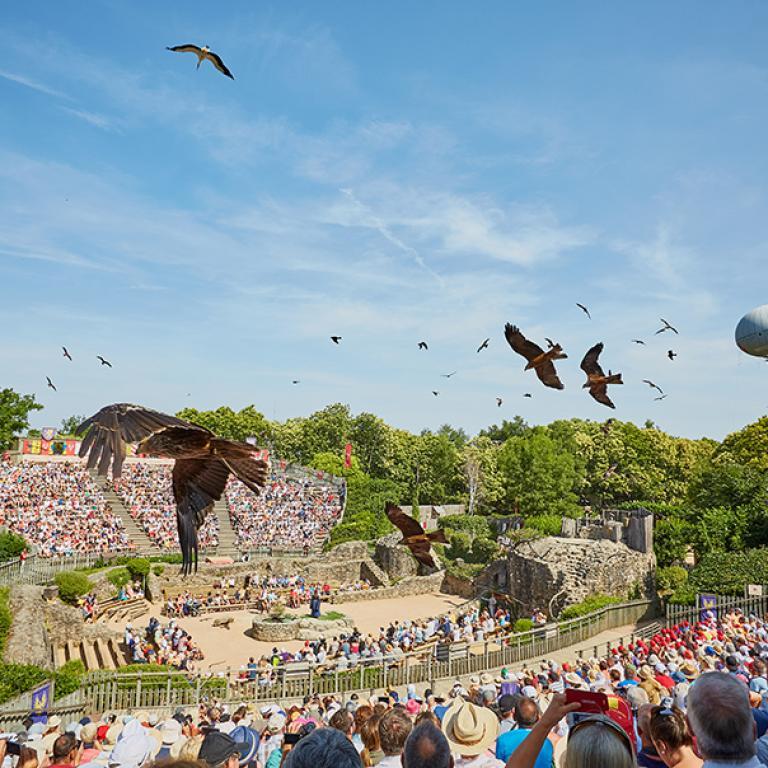 Much more than an amusement park, Puy du Fou offers a highly original experience with spectacular shows and novel hotels that propel visitors through the centuries. The ideal place for an unforgettable holiday or a family weekend with a difference.

Since it earned the double supreme distinction of "Best Theme Park in the World", many more awards have confirmed Puy du Fou's creativity, originality and excellence. Since 2015, four shows have won the title of "Best Creation in the World" and its founder, Philippe de Villiers, was honoured by his peers in November 2014 with the "Hall of Fame Award". 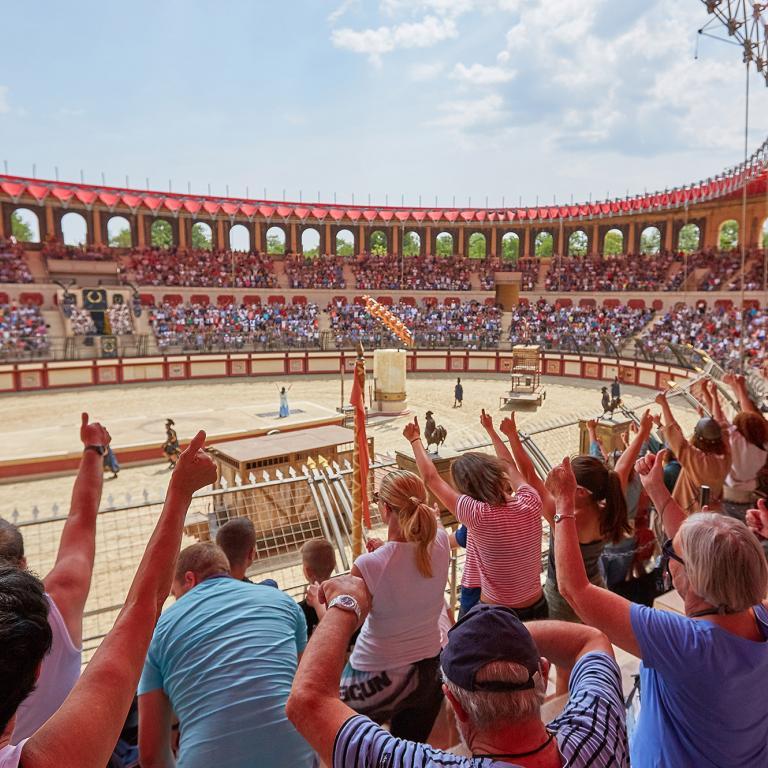 In addition to awards from leisure and entertainment professionals the world over, the public has also expressed its satisfaction with Puy du Fou through a number of honourable awards. It was rated "France's Favourite Park" in 2016 – according to the UFC Que Choisir rankings, then "France's Favourite Brand" in 2017-2018 and 2019 according to a Statista survey for Capital magazine. In 2019, a worldwide study by Fundex OC&C saw Puy du Fou once more ranked as the "Best Theme Park in the World".

The very positive reviews published by our visitors on the TripAdvisor platform make Puy du Fou one of the top amusement parks in France, Europe and the world. For many years, Puy du Fou has been acclaimed by web users, who rated it no. 1 in France and Europe, earning it the "Travellers' Choice Award" in the big annual theme park rankings. In 2020, Puy du Fou was even voted no. 2 in the world on TripAdvisor. This achievement once more proves its unique artistic concept and innovative creations.

Puy du Fou is a private, independent group with no shareholders, and receives no government subsidies. Its economic autonomy means it enjoys great strategic and creative freedom. All profits are invested back into the ongoing development of Puy du Fou's artistic project.

Today, Puy du Fou employs a renowned team of experts in all areas. All our talents, representing over 200 different professions, work together to develop and create each new show, hotel and restaurant.

In recent years, Puy du Fou has exported its concept abroad and now applies its skills worldwide. In 2019, a theme park based on the Puy du Fou model opened in Spain, and several projects are also under way in other countries. Puy du Fou is thus making constant progress and asserting its artistic audacity through a variety of investments.