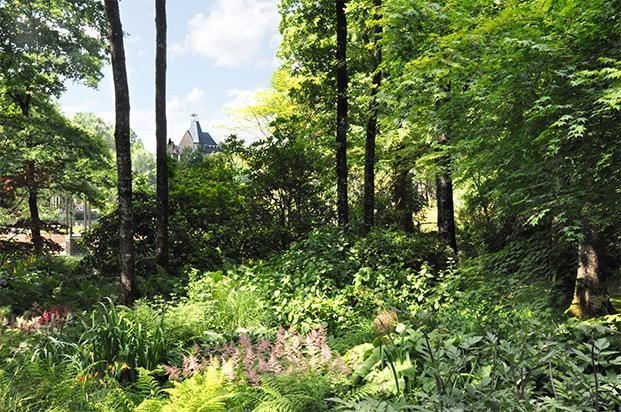 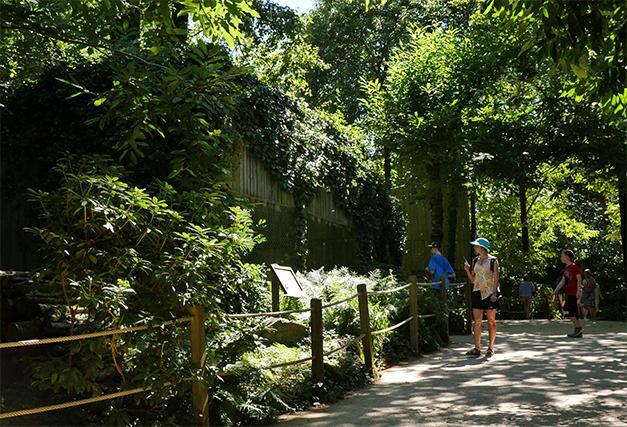 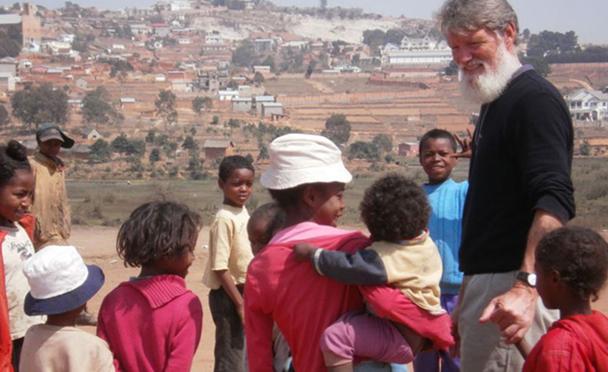 Since its inception, Puy du Fou® has supported humanitarian initiatives in France and abroad. For the past 10 years Puy du Fou has therefore supported the AKAMASOA association, funding the construction of dozens of houses for poor families in Madagascar, and regularly sends containers of provisions and material. Created by Father Pedro, the association has developed a humanitarian reintegration project, fighting social exclusion in the most deprived communities in Madagascar. 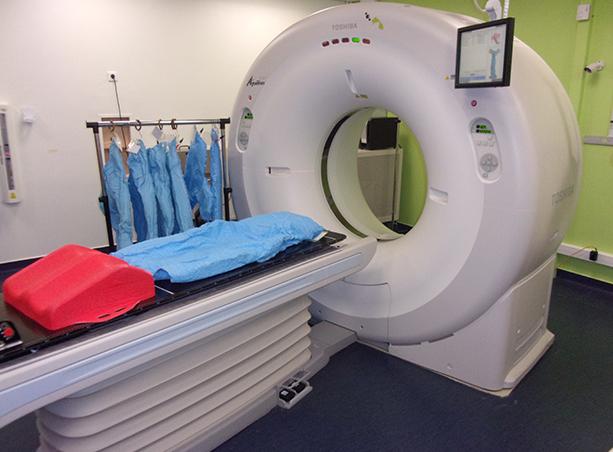 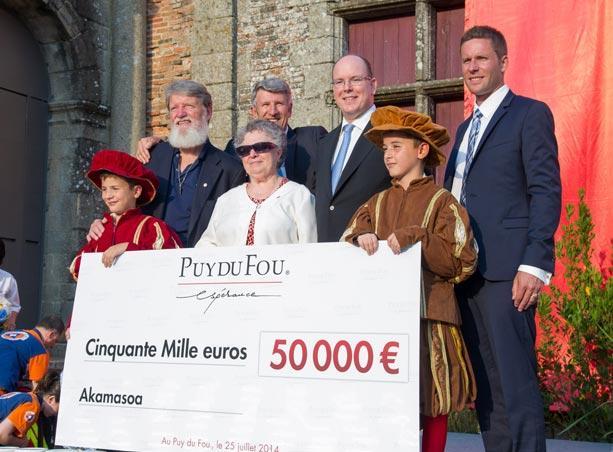 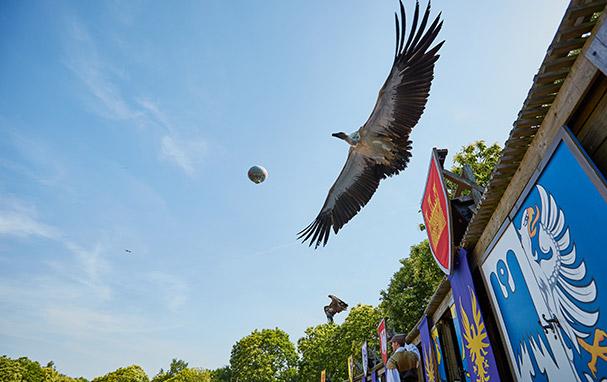 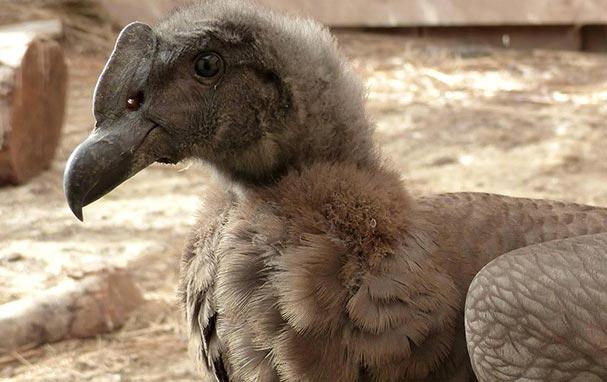 The Fondation BioAndina co-ordinates the breeding programme for the Andean Condor in Argentina nd Chile. Puy du Fou has supported the reintroduction programme in the Paileman mountains in Argentina. In 2015, a baby condor born at Puy du Fou in 2014 was even released. 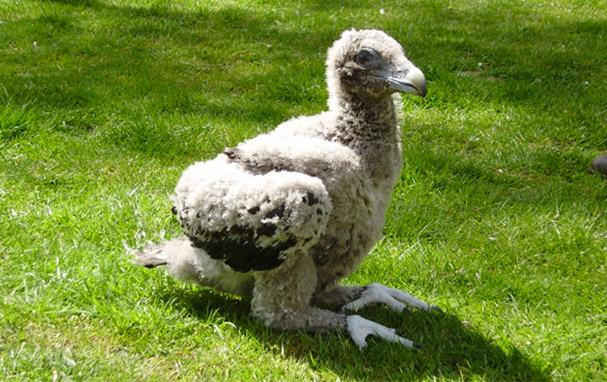