The news of the Kingdom is told with a bugle and drum.

The edicts of the Council of La Puebla Real are proclaimed loudly and solemnly to passers-by and residents. They confirm the customs and privileges granted in the time of Alfonso 'the Brave' and ratified by the wise king. He who has ears, let him hear! 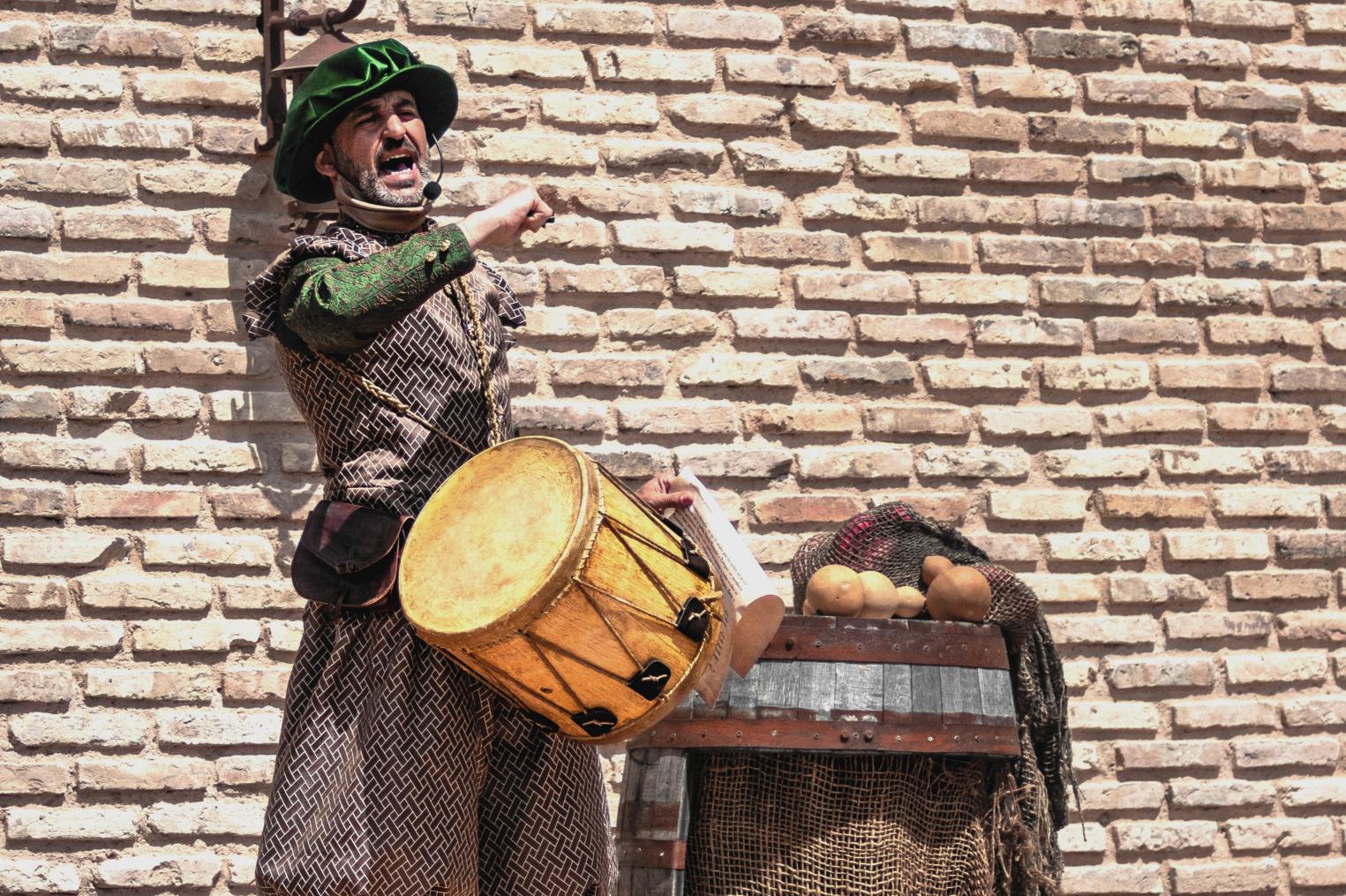 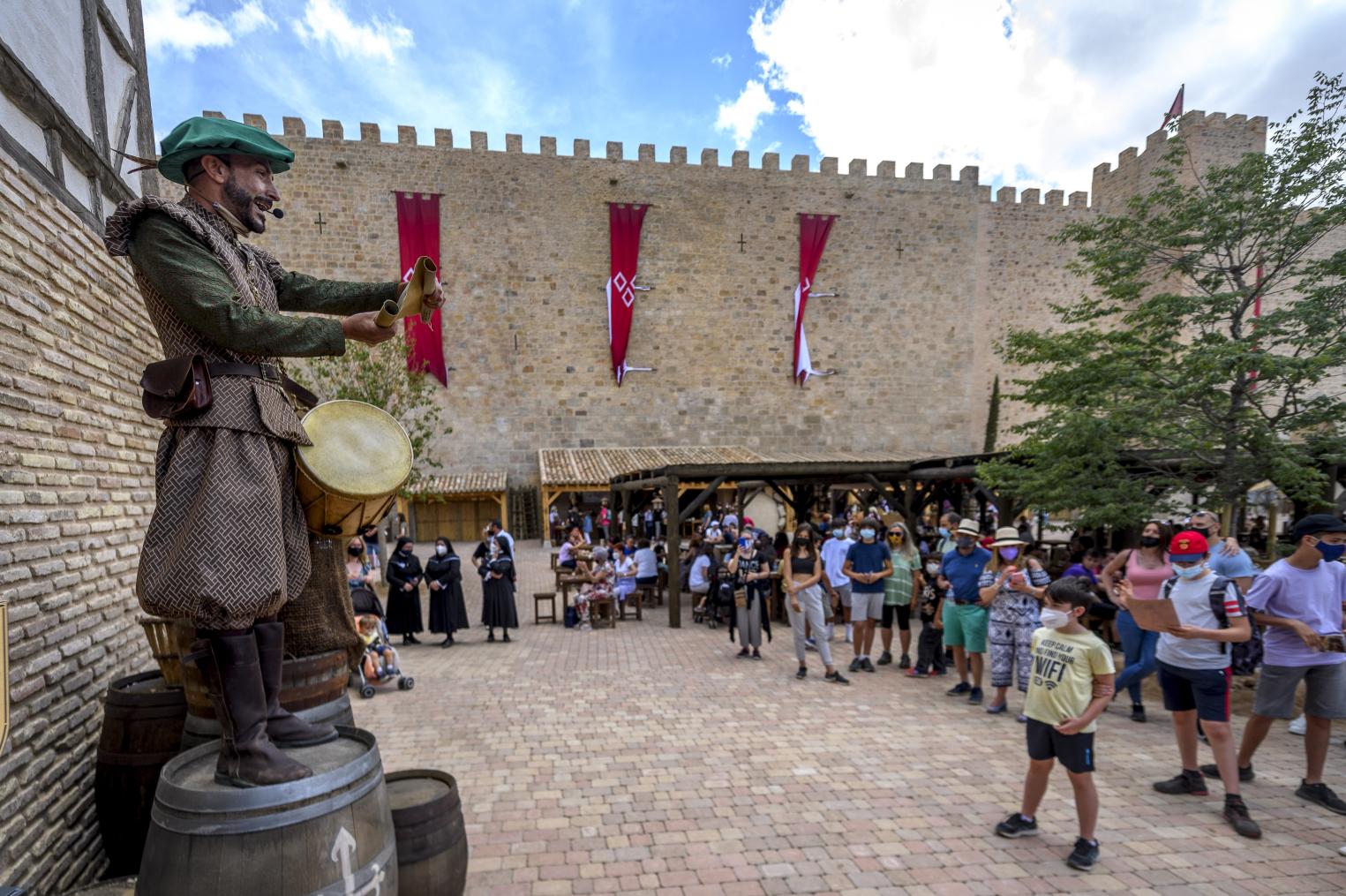 Beware of the devil's boxesor the terrible little bug

Be it known!  that the Council of the very noble Puebla Real has observed strange behaviour in strangers passing through these lands. So far, no villain has been affected, so be very careful. Too many strangers walk with their eyes glued to a peculiar and sinister object that they carry all the time in their hands. What could it be? Nobody knows. Nor do they know what's going on with an evil little bug from the East. It's not the plague, but it makes everyone cover their faces. You are all warned!

Comply with the edicts, traveller.

Gregorio Bartolomé Hidalgo de la Hidalguía, bailiff of the most loyal and faithful and blessed and Marian Puebla Real, is in charge of proclaiming with bugle and drum and enforcing the land's laws. Solemn and august, he reads the edicts, announces news of the kingdom and gives all kinds of explanations. But that is, as long as you can follow him... because sometimes he is not very clear. 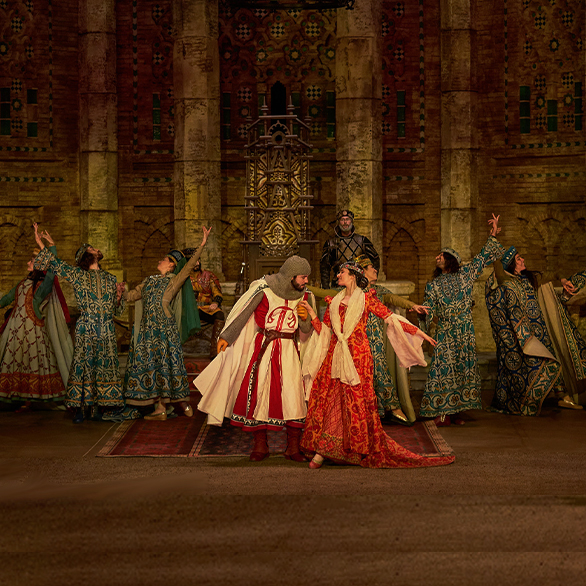 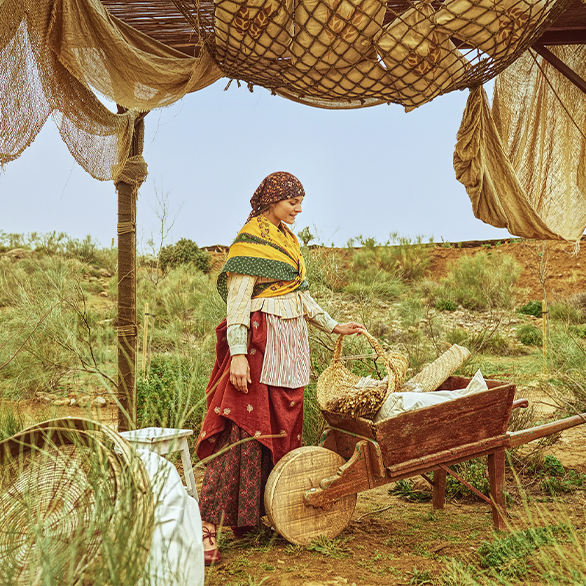